“Enthralling… Sharp dialogue and a timely plot help make this entry a winner.”
—Publishers Weekly
“Calling on his trademark eye for the big picture and his sensitivity to changing trends, Lescroart crafts his most searing anatomy of that system since A Certain Justice.”
—Kirkus Reviews
“Lescroart’s novels are known as much for their abundantly human characters as they are for their rigorously plotted stories, and this one is a showcase for both of those attributes.”
—Booklist
“Vintage Lescroart, drawing on parallels between real-life and hot-button issues while also providing top-notch entertainment.”
—The Real Book Spy
“Lescroart’s polished craftsmanship is solid here, as are his robust characterizations of three-dimensional characters and compelling plot… a highlight in Lescroart’s publishing career.”
—Press Republican

John Lescroart is the author of thirty novels (his latest, The Missing Piece, was published by Atria in March of 2022), nineteen of which have been New York Times Bestsellers.  Libraries Unlimited has named John among “The 100 Most Popular Thriller and Suspense Authors.” With sales of over twelve million copies, his books have been translated into twenty-two languages in more than seventy-five countries, and his short stories appear in many anthologies. 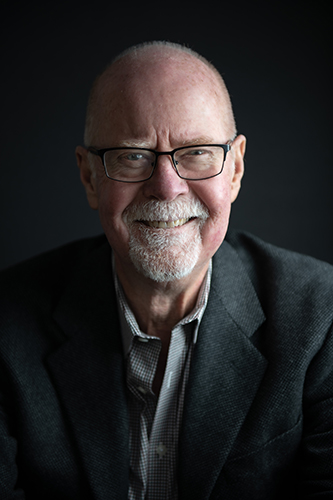