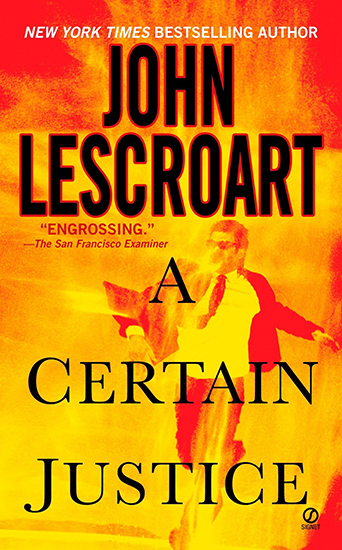 In San Francisco—a city of tolerance and hope—everything came apart. One man died at the hands of another. The next victim was killed by a mob. Now fires burn in the night, helicopters throb through the air, and politicians, lawyers and cops vie for the remnants of power.

Somewhere in the once-placid streets of San Francisco, a young man is on the run, charged by the media with a crime he didn’t commit, hounded by demagogues, hunted by a desperate police department. One cop knows that Kevin Shea is innocent of a brutal racial murder. An ambitious politician will use Shea for her own ends. And a down-and-out lawyer is all that stands between Kevin Shea and an even more atrocious crime. For when there’s no law left, justice is the only hope.