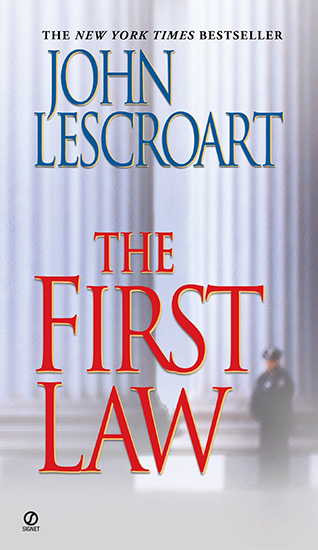 The first law.
The last resort.

They date back to the wilder days of San Francisco’s vigilante past—the Patrol Specials, a private police force that keeps watch for paying clients. Unfortunately, Sam Silverman—an elderly pawnshop owner and friend of Lt. Abe Glitsky’s father—could no longer afford Patrol Special protection, and now he may have paid with his life. But Glitsky, stuck in a paper-pushing job after being injured on duty, is hitting brick walls as he tries to get help from homicide. And his friend, Dismas Hardy, putting together a high-stakes lawsuit against the Patrol Specials, suddenly finds himself defending a friend and local bar owner who’s been accused in Silverman’s death. Hardy’s convinced of Holiday’s innocence—until he goes on the lam. Now, blocked at every turn, both Hardy and Glitsky may be forced to protect not only themselves, but their nearest and dearest—as they step cautiously into a world where the only law is survival…