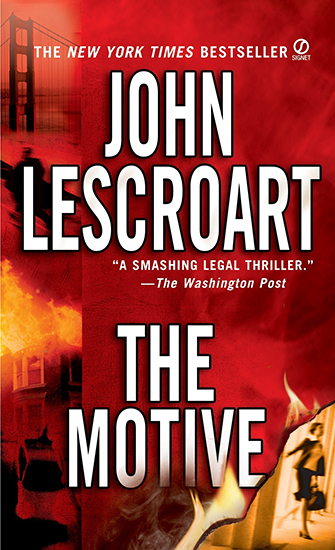 Dismas Hardy and Abe Glitsky are back in a blockbuster new case of murder and politics, from the New York Times bestselling author whose thrillers have been hailed as “spine-tingling” and “brilliant.”

Hardy and Glitsky are embroiled in a murder that begins in the upper echelons of San Francisco society, where money and political influence collide. . .

It starts with a double homicide. Because of the high profiles of the victims—a politically connected socialite and his glamorous fiancée—the mayor of San Francisco herself demands that a high-ranking detective be put on the case. And so Abe Glitsky is thrust into the controversial investigation.

Dan Cuneo, the officer already working the case, is immediately wary of Glitsky and doesn’t hide his distrust. Matters are made worse when Cuneo starts to focus on his primary suspect—who also happens to be an old girlfriend of Dismas Hardy. For Hardy and Glitsky, this is an awkward and uncomfortable coincidence. But for Cuneo, it’s proof positive of collusion, and yet another instance of Glitsky cheating with his insider friends and cronies.

Convinced that Hardy’s client is the wrong suspect, Glitsky breaks ranks within the police department to continue his own investigation. As Hardy’s murder trial builds to its stunning conclusion, Glitsky’s search for the truth does more than fuel suspicion against the two men. It reveals a trail of deception that leads beyond San Francisco, where exposing desperate secrets can be the most deadly offense.