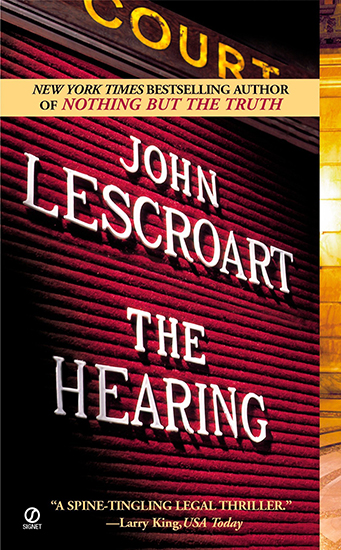 The call comes at midnight. An up-and-coming lawyer has been found dead in a dark alley, with a homeless heroin addict lingering over her body, holding a gun and carrying her jewelry in his pocket. It looks like a robbery gone awry, a tragic and petty murder.

But for homicide lieutenant Abe Glitsky, the crime cuts close to home. Because, unknown to anyone—even Glitsky’s best friend, lawyer Dismas Hardy—the victim was his daughter.

Now, as the city’s embattled, ambitious DA tries to save her troubled department by seeking the death penalty, Dismas Hardy warily takes on the defense. But as he attempts to put his personal feelings aside and secure a fair hearing for his client, fragile fault lines of corruption, conspiracy, and murder begin to tremble under his scrutiny—and send shock waves through the city of San Francisco.